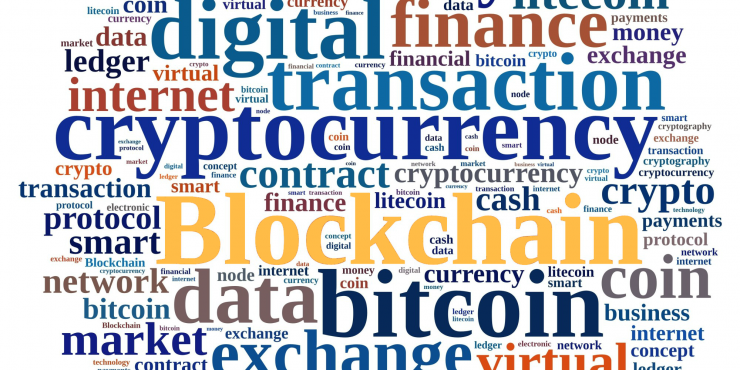 10 Buzzwords that you should know about cryptocurrencies.

An altcoin is the community accepted name for any coin that isn’t Bitcoin.

Block height is the number of blocks preceding the genesis block (first block) on the chain. A genesis block will always have a height of zero because nothing precedes it. It’s a metric used to create a bearing on time in the programming world as well as a few other functions such as maintaining counter-party and betting in the crypto world. Considering that a new Bitcoin block is made every 10 minutes, you can work out certain time related pieces of information if you have the total length of the chain.

A fork is the permanent divergence of an alternative operating version of the current blockchain. Forks come into existence when a 51% attack occurs, a bug in the program, or more commonly a new set of consensus rules come into existence. These happen when a development team creates and inserts notably substantial changes into the system. The successful fork is decided by the height of their blocks.

Halving is the reduction of minable reward every so many blocks. For Bitcoin the reward is halved after the first 210,000 blocks are mined and then every 210,000 thereafter.

Multisig, or multisignature refers to having more than one signature to approve a transaction. This form of security is beneficial for a company receiving money into their BTC wallet. If a company wants to keep it so that one employee doesn’t have sole access to a transaction, multisig allows for a transaction to be verified by two separate employees before it’s complete.

Many people think the next steps around blockchain growth is getting government and large regulatory group integration. It’s a chicken and egg situation because large groups don’t want to commit to developing something if the regulators aren’t going to agree with it.

Speaking of use cases, a lot of buzz out there from central issuing parties talk about issuing federal coins. The underlying payment rails is what people want to make sure they solve, which is getting cash on and off of distributed ledgers

Educational websites that you need to go...

If you want investing in cryptocurrencies  and understand what you are doing you should definitely visit these pages...