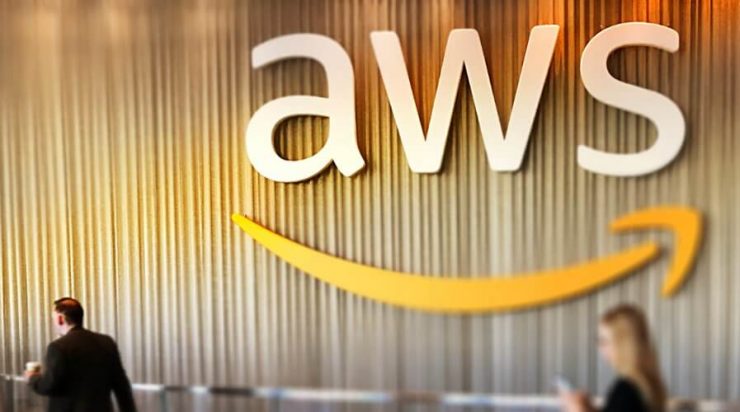 Amazon Web Services (AWS) cloud platform has introduced its Blockchain framework for Ethereum (ETH) and Hyperledger Fabric. In this manner, giant’s cloud computing arm will allow users to build and manage their own Blockchain-powered decentralized applications (DApps). AWS announced this information in a blog post on April the 19th.

According to the announcement their customers would be able to launch their own  Blockchain network. So it will allow them save time, energy and money. With AWS clients will be able deploy Ethereum and Hyperledger Fabric frameworks using managed and certified AWS CloudFormation templates.

AWS gives comprehensive guidance about setting up an ethereum template, that supports mining. If customers want to start using the AWS Blockchain Templates, they only need to visit the getting started page.

AWS segment of of Amazon

Also, on December 6, 2017 the Amazon Web Services told about it partnership with R3 DLT consortium. It allows AWS’s Corda platform to be the first Blockchain solution on AWS. Corda is created in such a way that clients can use DApps on the AWS platform to create new applications directly.

The AWS began exposing IT infrastructure services in 2006, in the form of web services– also known as clouding computing. It is a fast-developing sector of Amazon’s business. It sales increased by 50% in 2016 and by 43% in 2017.

This segment of of Amazon’s business is in intense competition with other cloud computing giants like Microsoft Azure and IBM that started offering Blockchain as a Service (BaaS) for their customers.