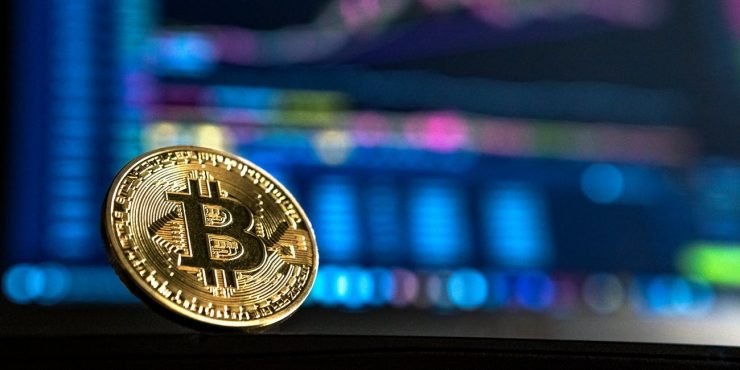 A cryptoexpert Andreas Antonopoulos confirmed the conspiracy theory and explained why playing down the first cryptocurrency is tantamount to throwing money into a black hole.

The United States is responsible for the drop in the Bitcoin exchange rate from $ 20,000, said the famous crypto expert Andreas Antonopoulos. In an interview with Ivan on Tech, he said that the Treasury decided to speed up the launch of futures on the first cryptocurrency in order to stop the financial bubble.

“We know for a fact that when the Bitcoin bubble started to go up really fast in 2017, the U.S. Treasury decided to fast-track the deployments of futures markets in order to stop that bubble. A lot of people see that as a conspiracy, but if you look at the mandate of institutions like the Treasury, that’s actually their job.

“If they (institutional investors) faced a situation of a renewed Bitcoin bubble and they continued to take a contrarian position against the market, they’d be throwing fiat into a black hole.”

Antonopoulos emphasized that investing in Bitcoin-ETF is a bad decision. According to the expert, users lose control on their digital money by storing them on various exchanges.

The version that the Bitcoin rate was brought down by the US government appeared at the end of October this year. Former head of the Commodity Futures Trading Commission Christopher Giancarlo said the US Treasury has specifically approved the launch of futures to “burst the bubble of the first cryptocurrency.”