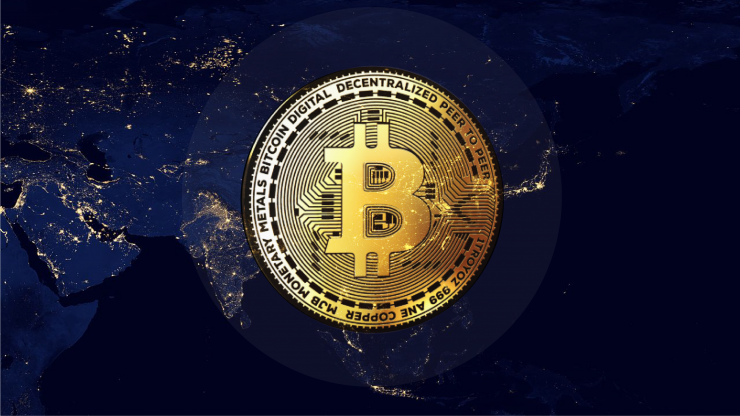 Where does Asian countries stand when it comes to Cryptocurrencies ?

China was the biggest player by far, capturing over 80% of the global Bitcoin trade share, according to various data recorded. Nonetheless, the situation has changed dramatically after September 2017. At first China banned Initial Coin Offerings (ICOs), at second, its banned domestic trading of cryptocurrencies. The last cryptocurrency exchange in China was made in November 1, after it cryptocurrencies exchange became illegal in China. Then it put restrictions on mining process.

Nowadays it has aims to block crypto trading on the international level. Officials intends to block websites that are related to Initial Coin Offerings (ICOs) and crypto-trading at overseas.

China’s government doesn’t give specific explanations about its attitude to cryptocurrencies. Mainly it is considered that government has concerns about increase of shadow market.

Despite the negative attitude to coin market, China Government has already started activities aimed to develop and support distributed ledger technology. In april 9 2018, was made a big step to development blockchain technology, was opened Hangzhou Blockchain Industrial Park that will serve as an incubation center for the startups.

20 percent of global transaction with cryptocurrencies were accounted in South Korea. It all started in July 2017 when South Korea authorities officially legalized Bitcoin service providers.

Besides, the government has intentions to strengthen investor protection rules as many locals are obsessed with cryptocurrencies despite cautions from lawmakers around the world of a bubble.

South Korea has big plans with Blockchain technology. South Korean Authorities announced that Blockchain technology has the potential to become one of the core infrastructures of the fourth industrial revolution. The development of distributed ledger technology could really change the world. We chose different startups in relevant fields wanted, xbrain, KSV

Until late 2013 Hong kong government didn’t get onto radar crypto-market. Probably the first player in the market was Bitfinex. Nowadays it’s more likely that cryptocurrencies in Hong Kong are considered neither as electronic money,nor a stored value payment facility. This attitude on January 2014 was presented in a meeting of the Legislative Council, when authorities call upon the public to be careful.

Hong Kong as other Asian countries think that the future after blockchain technology.

Although China and South Korea are taking radical measures against cryptocurrencies, Japan has totally different attitude.

Since April of 2017, when Bitcoin was legalized as a form of payment in Japan, its usage increased enormously. Financial Services Agency of Japan has approved cryptocurrency trading platforms to legally operate exchanges within the region.

With the government support crypto-market is thriving in Japan. And it’s likely in the near future that many ICOs will choose their companies in Japan. Taking advantage of the restrained position of many countries Japan is positioning itself as bitcoin-friendly country and will not against to be the major player of the market.

Japanese have also taken a look into financial service opportunities that arise on the distributed ledger technology. Japanese startups are actively involved in creating different technologies based on blockchain.

Singapore government has been studying the potential risks posed by cryptocurrencies, but there is as yet no strong case to put restrictions on trading of the cryptocoins in the island-country.

Although Monetary authority of Singapore considers the recent increases in prices of cryptocurrencies is driven by speculation, it does not regulate digital currencies market. As plenty of cryptocurrency platforms don’t located in Singapore it is difficult verify their authenticity or credibility. However, Monetary authority of Singapore are on the lookout for illegal activities related to  digital currency trading. All doubtful transactions are analysed by Suspicious Transaction Reporting Office (STRO).

Indian government looking into possibility to ban digital currencies. Authorities  does not consider virtual currencies as legal tender and has intentions to put restrictions on the use of cryptocurrencies. What refers to Blockchain India government announced that it will explore use of blockchain technology proactively for ushering in digital economy. It has already started implementation blockchain technology in real estate and banking-related services.  some of the examples are RECORDS KEEPER,  GETSX , CATEINA