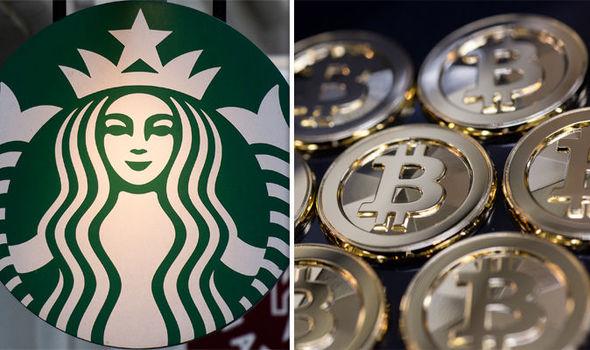 Bakkt plans to increase the use of bitcoin and other altcoins in everyday purchases. The company CEO Kelly Loffler and founder and CEO of Bakkt parent company Jeff Sprecher say Bakkt is “negotiating” with consumer brands wishing to introduce digital assets, Fortune reported.

Starbucks already plans to install Bakkt payment software at its points, so customers can use it for daily payments in bitcoins. It is reported that the coffee giant owns a “significant” stake in the company.

Bitcoin has the potential to undermine the retail credit card industry, as it allows people to save on commissions. According to CardFellow, Visa, Mastercard and Discover transactions cost retailers an average of 1.95-2%. This percentage rises to 2.3-2.5% in transactions without physical use of the card, for example, when shopping in online stores.

The company representatives said that their immediate goal is to make BTC a worthy investment alternative, including through the launch of supplying bitcoin futures. However, the initial trading volumes were not high.

Alex Krueger, an economist and cryptanalyst, drew attention to the difference between Bakkt and the first week of Bitcoin-ETF work on the Chicago Mercantile Exchange.

Bakkt’s first week volume was approximately $5.8 million. It managed to get traders interested in 5 bitcoin worth of its physically delivered daily futures. Quite the successful launch.

Moreover, according to Loeffler, regulation and safety of Bakkt will make Bitcoin more attractive for investment funds.