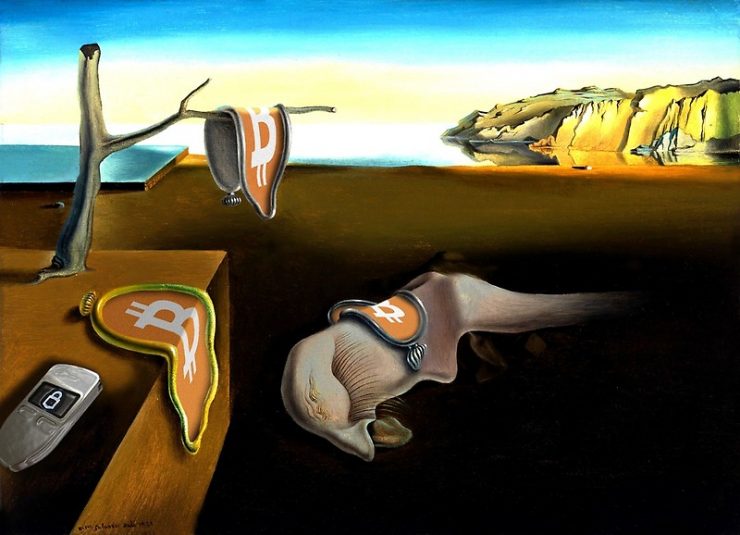 Bitcoin is a luck? Facts that interesting to know. An anonymous user agreed to buy the pizza with Ten thousand coins were worth about $40 (£30) in May, 2010.
Laszlo Hanyecz posted a request to buy pizza with bitcoin. It was on May 22 that he reported successfully trading 10,000 BTC for two pizzas, with jercos ordering the pizza and receiving the coins. The bitcoins were quoted at $41 at the time of the offer.
Seven years later and bitcoin has gone nuclear. Today, 10,000 bitcoins are worth almost $86.274.500 In a recent interview with Bloomberg Markets, Bitpay CCO, Sonny Singh, told a story about how the bitcoin payment processor helped a person buy a house with bitcoin and how that person unintentionally made $ 1 million on the stock exchange from bitcoin to US dollars.

Singh went on to explain that the price of bitcoin was $ 750, when the deal was started to buy a house. By the end of the transaction, the bitcoin price was $ 1,000. “So the buyer actually ended up making about 25 percent in the currency exchange rate, essentially, in the appreciation,” Singh said.

According to the numbers provided by Singh, the buyer of the house remained with an additional $ 1.3 million after buying a house.

“With that extra money, he went and bought a Lamborghini at Newport Beach, Orange County, which also accepts bitcoin with Bitpay,” added Singh. “He got a house for pretty much 25 percent cheaper, as well as a free Lamborghini essentially.” The British man says that he accidentally threw a bitcoin worth more than $ 63 million.

James Howells, an IT employee from Newport, claims that in mid-2013 he unintentionally dropped 7,500 bit-cocoons.

The value of the crypto currency was about $ 130 at the time when Howells claims to have dropped the hard drive. Currently, it costs $ 8525.00

This means that bitcoin stored on the hard drive would cost about 975,000 dollars at a time when the device is said to have been discarded. Today they will cost $63.937.537.

“After I had stopped mining, the laptop I had used was broken into parts and sold on eBay. However, I kept the hard drive in a drawer at home knowing it contained my Bitcoin private keys, so that if Bitcoin did become valuable one day I would still have the coins I had mined,” he told the Telegraph.