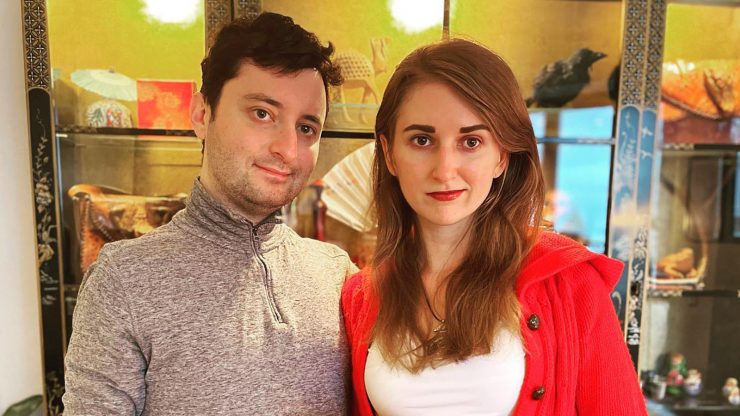 TikTokers are accused of laundering funds stolen from Bitfinex

3.6 billion US dollars! That’s how much was recently confiscated from a couple arrested in New York. They are accused of laundering funds stolen from the Bitfinex cryptocurrency exchange in 2016. It turned out that all these years, the suspects haven’t tried to hide at all. They led an active social life especially on TikTok telling how to open business at the age of 23 “without external investment.

To delve into all this story let’s go back and remember the attack on the Bitfinex cryptocurrency exchange. The largest robberies in history occurred in the summer of 2016: on August 2. The administration of the resource discovered a serious security breach that forced the exchange to temporarily freeze any activity.

It turned out that as a result of an attack by unknown attackers, the resource lost 119,756 bitcoins. At the time of the incident, the losses amounted to approximately $70 million, since at that time bitcoin was worth about $600.

Although the developers offered a generous reward for any information that would help return the stolen money. Unfortunately, this didn’t work too. There was no official answer about how the hack happened.

However, even after such a resonant hack, Bitfinex managed to stay afloat, and compensate the affected users. Since hackers stole 36.067% of assets from customer accounts the exchange gave BFX tokens to compensate for their losses.

Arrest of a New York Couple

In early February 2022, five and a half years after the Bitfinex hack, the US Department of Justice unexpectedly announced the largest confiscation of funds in history: more than 94 thousand bitcoins were seized. To clarify, it’s about 3.6 billion US dollars.

It seemed like the law enforcement officers liquidated a large criminal group or closed several darknet resources. But in fact, it was a young couple: Ilya Lichtenstein, a 34-year-old Russian and US citizen, and his wife, Heather Morgan, a 31-year-old US citizen. The authorities arrested them because of money laundering charges and the Bitfinex hack.

It should be noted, that in 2016 the damage from the attack was about 70 million US dollars. However, because of bitcoin price changes the rate at the time of confiscation was already worth billions.

The Justice Department said it obtained permission to seize funds after the FBI conducted a search linked to one of Liechtenstein’s cloud storage accounts. They found a file containing cryptocurrency addresses and their corresponding private keys, which provided access to the cryptocurrency. The authorities said that almost all of these addresses were “directly linked to the Bitfinex hack.”

The couple visited Ukraine in 2019 to obtain false documents, fake passports and open financial accounts in Russia and Ukraine.

Now the couple’s lawyers are pointing out that Morgan and Liechtenstein stayed in the country even after they knew about the investigation. Also they generally froze the embryos earlier and plan to start a family, not intending to leave the United States. 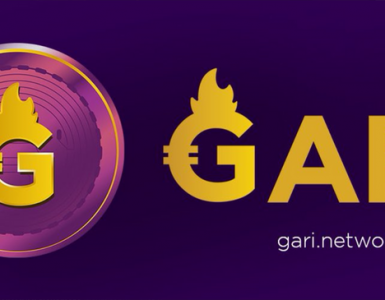 GARI is India’s first social crypto-token by Chingari. To clarify, Chingari is a short-form video app which...