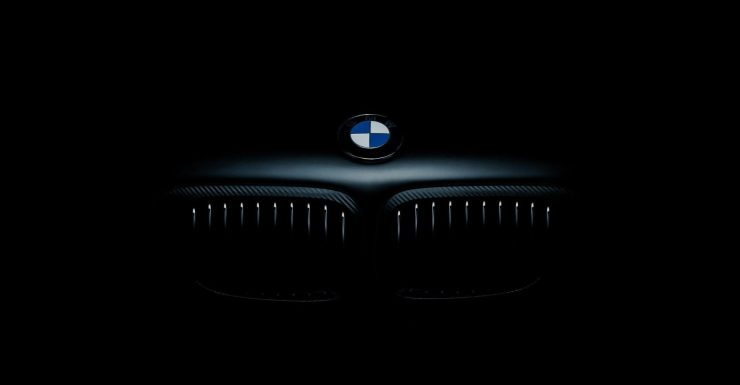 This program was launched with help of blockchain startup DOVU. DOVU is the first of 5 startups to work with BMW Group UK. DOVU is a blockchain startup operating in the transport and mobility sector that rewards data sharing. It developed a system called Alphabet, which allow to register mileage in leased or borrowed vehicles.

The main purpose of that system is helping BMW understand how much activity its cars carried out and its impact on the cars.

Head of product for DOVU,  Alex Morris, said to CoinDesk:

“What we’re doing is we’re essentially trying to build out this circular economy on the DOVU platform. Drivers can earn tokens, but down the line they’ll also be able to spend tokens on services – for example, they might be able to get replacement tires or something like that using the Dovu ecosystem. The partner, in this case BMW, defined the categorization of the reward and that’s defined in a smart contract. As long as the parameters are met for the smart contract, they’ll receive tokens.”

DOVU’s community manager, Max Lomuscio, announced that the first step of the  project has been completed. Next stage of project is test driving that will last nearly 7 weeks.

Alex Morris told: “the plan is to become this kind of ubiquitous rewards system that can work across vehicles, make some kind of unified wallet for token rewards that you can use on your BMW, but maybe jump into your second car and earn more tokens and then spend those throughout the ecosystem.”

Besides, DOVU has aims to work with smart city environments in order to integrate the system into a lot of public transits.