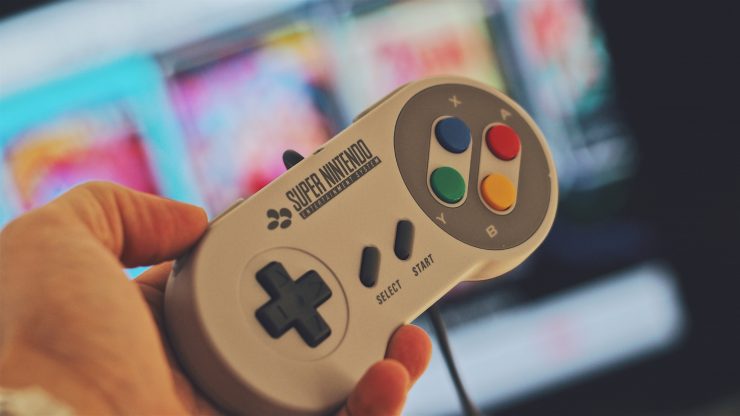 Can the emergence of Bitcoin be predicted 28 years ago?

Reddit joke post claims that Japanese Final Fantasy III video game, which was released in 1990, predicted the emergence of Bitcoin. This post had a stunning success. It collected more than 3000 upvotes in 4 days.

In the Reddit post user published a picture from the game that was released 28 years ago. In the picture it seems you can see a symbol that is very similar to  Bitcoin’s logo. Bitcoin’s logo was released in 2010, this means that the symbol in  Final Fantasy III is an coincidence. Nevertheless, this is not the first coincidence, such cases have been before too.

Many readers find similarities with BItcoin in books, such as “Down and Out in the Magic Kingdom” by Cory Doctorow that was written in 2003. Cory Doctorow described a Bitcoin-like currency Whuffie. Also many have seen parallels to Bitcoin in books: “Cryptonomicon”by Neal Stephenson’s (2002) and “Future Imperfect” by David D. Friedman (2008).

Besides,  Nobel Memorial Prize winner in Economic Sciences MIlton Friedman foresaw the emergence of digital currency similar to Bitcoin. During the interview with NTU/F in 1999 American economist suggest a new method of payment through the Internet. Describing the new method he said:

“A method where buying on the Internet you can transfer funds from A to B, without A knowing B or B knowing A.”

Some have seen parallels in episode of The Simpsons. In the episode was showing Marge and Homer in front a shop named “Crypto Barn”. The episode went on air in 1997 and called   “My Sister, My Sitter”.