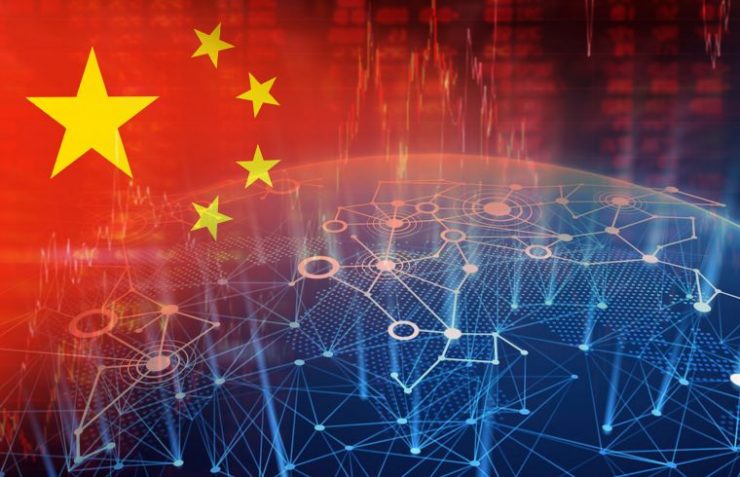 Deputy head of the digital currency research lab at the People’s Bank of China, Di Gang, announced that the the infrastructure of a scheme that issues digital cheque system based on a blockchain with smart contracts system was completed.

The project initially piloted in 2016. At that time the lab plained to integrate Blockchain technology to solve the issue of cheque scams in the Chinese market. In January 2017, the research group has successfully completed the prototype in a virtual environment.

One of the important issues in China’s market is high level of risks associated with a lot of intermediaries that have the role of traditional banks to issue checks. Accordingly, huge number of false checks can be spread among banks and jeopardize financial stability.

At the 19th annual conference of the Chinese Academy of Sciences in Beijing, President of China Xi Jinping announced that the new wave IT technologies like blockchain system are accelerating development of applications based on its technology.