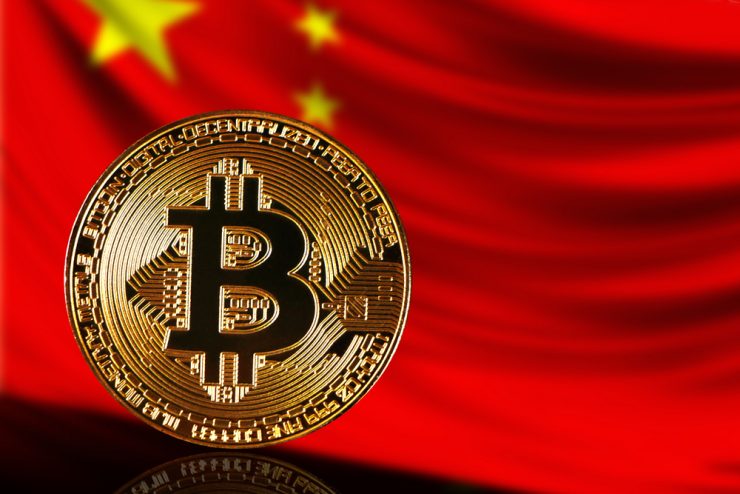 The Chinese authorities closed 173 platforms for trading cryptocurrencies. It follows from the report on the financial stability of the People’s Bank of Chna (PBoC), published on the official website of the department. The regulator noted that the suspension of the exchanges was “without complications.”

“All 173 Chinese platforms for trading virtual currencies and tokens are closed without complications,” the report said.

The document states that the Chinese government intends to support the development and implementation of blockchain in the country’s infrastructure. According to the report, this will contribute to innovative development and lowering transaction costs.

The measures taken in the department are likely related to the imminent release of the digital renminbi. On November 11, HCM Capital managing partner Jack Lee said that China’s national cryptocurrency is ready and can be launched in early 2020. Besides, on November 22, it became known about the beginning of active actions by the government of the republic against cryptocurrency platforms.

Moreover, last week, it became known that China intends to put an end to the mining of bitcoins in the country due to serious concerns about excessive electricity consumption, as well as due to financial risks.

Recall that China does not completely ban mining. Nevertheless, it intends to gradually eliminate the policy of preferential conditions for this business. So the authorities in the Chinese province of Xinjiang have already issued a document. According to the document, bitcoin miners must submit to the regulators a monthly report on the state of their business.