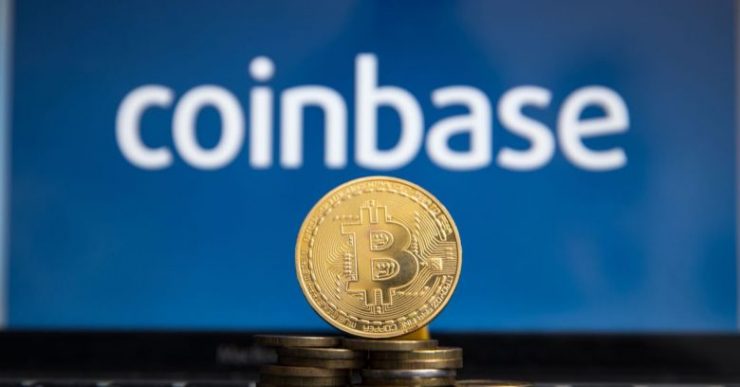 Coinbase user account was hacked. All funds were stolen

The criminals gained access to the victim’s account by cloning a SIM card. Coinbase exchange administration refused to take measures in this regard.

On December 10, the victim drew attention to the loss of a mobile network. Later, he began to receive emails about changing account passwords and connecting new devices to it.

“Someone cloned my SIM card and received all 2FA passwords from Coinbase, email and other accounts. When I was able to regain access to my account on the exchange, it was already empty, ”the victim said.

He added that Coinbase refused help. The exchange does not have the authority to prevent such actions by attackers, they answered the victim in the support service.

SIM cloning or SIM swapping is a form of fraud, as attackers convince the mobile operator’s support service to tie the victim’s number to another SIM card. Thus, cryptocurrency worth more than $ 24 million was stolen from businessman Michael Terpin.