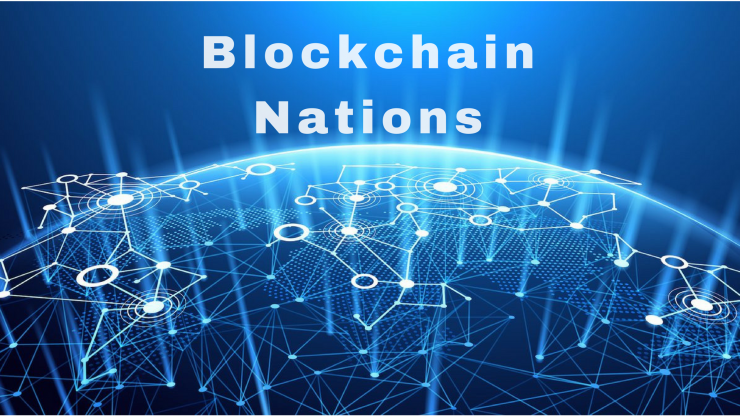 Many  central banks are already conducting studies and tests on decentralized ledger technology. Recently, the Bank of England announced it was experimenting a proof-of-concept study to understand whether the renewed Real Time Gross Settlement (RTGS) service could be capable of interacting with blockchain. Additionally, there are a lot of countries that are already going to implement their national cryptocurrencies.

Estonia known as “digital republic” also has intentions to create national cryptocurrency. This tiny Baltic nation is the first in the world that offers to its residents a virtual e-residency. In its purpose to keep the course towards digitalization, Kaspar Korjus, the Managing Director at e-Residency, has announced that they have intentions to offer “estcoins” to e-residents. Estcoin is planned Estonian digital currency that would be launched through an Initial Coin Offering.

Recently, South Korea’s central bank announced it was considering cryptocurrencies and blockchain applications for its project for a “cashless society.” Like Estonia it is planning to apply blockchain  to all bureaucratic administrations in Seoul, such as the public transport system.

The Swede’s are already implementing blockchain in different industries such as real estate.  The Swedish national bank recently announced that it has intentions to create national cryptocurrency named E-krona. They are already a cashless society, so implementing a blockchain based national currency would be easier to implement, despite many opinions raised that its going to fast towards that direction.

While Venezuela admits that the creation of its national cryptocurrency — called the Petro, as it is backed by the country’s oil — will help the country avoid financial sanctions. Iran is also considering into creating its own cryptocurrency to avoid sanctions when it comes to selling its oil. While flatly denying their cryptocurrency is related to sanctions. Instead, the central bank reportedly released a statement categorizing cryptocurrencies as a “pyramid scheme,” and said they are “highly unreliable and risky.”

Russian Minister of Communication and Mass Media, Nikolay Nikiforov, announced that Vladimir Putin planned the creation of new cryptocurrency- CryptoRuble. By this action Russia doesn’t try to avoid international sanctions like Venezuela does. The Eurasian country wants  to aid international commerce between Eurasian countries. As Russia is in Eurasian Economic Union, it is considered that introducing new digital currency could reduce transaction costs and increase the speed of cross-border payments. 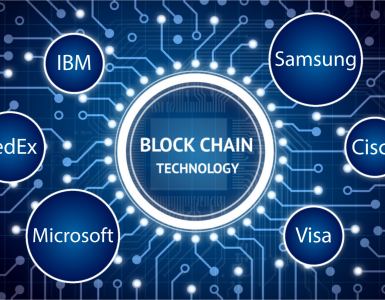 6 Corporations that are already implemen...

Distributed Ledger Technology  is widely known as one of the outstanding technologies of the fourth industrial...