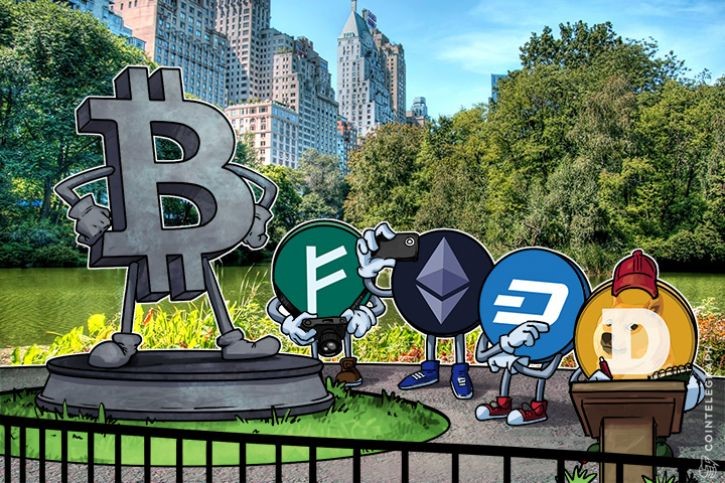 Crypto Market Suffers From Uncertainty in Asia, Losses Up to 40%

In January 16, unexpectedly Bitcoin and Altcoin lost up to 40% of their value as a result of pressure of China and South Korea.

Confused situation in Seoul and the news about additional trading sanctions from Beijing provoke the extent of bear sentiment shown in Cross-exchange data from CoinMarketCap.

On Monday(Jan 15) it was reported that Korean authorities would terminate to short of an outright cryptocurrency exchange “shutdown”,  instead of it there is penalty for those who don’t want to use personal identification data on crypto exchanges in the country.

It is also said that China is seeking to enlarge the sphere of its September crypto exchange ban to “conclude” centralized trading for Bitcoin and altcoins in all forms. At this moment Bitcoin has lost almost 15% on the news, while the majority of major altcoin assets fared considerably worse, dipping between 20% and 30%, some of the top 30 coins even seeing 40% losses.

Bitcoin has fallen down to 2000$. So the reactions to this developments is as follows:

Traders are worried, experts think that it is the price correction is a ‘healthy’ one and the mainstream media hints at the bursting of the cryptocurrency ‘bubble’ yet again.