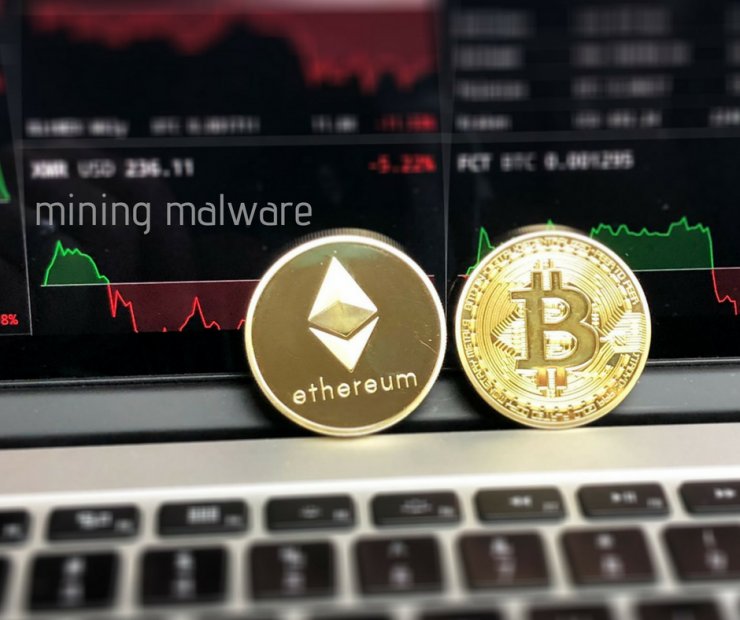 As stated in latest research, almost 30% of U.K. businesses said they had been hit by cryptocurrency mining malware during the last month. 80 percent of these discoveries happened in the last six months, which coincided with when cryptojacking exploded in popularity.

Also according to research 60 percent of damaged firms said less than 50 computers had been infected and more than 10 said over 100 machines had likely hosted illegal mining code.

Crypto-mining malware, expended in popularity among cybercriminals since last year, is hidden software that infects victims’ devices to mine cryptocurrencies.

Cryptojacking is embedding a JavaScript component in a website, which then leverages a visitor’s device to mine cryptocurrency, thereby reducing the reliance on ads for revenue. The profitability of these attacks might seem small, as each visitor will only do a bit of mining, but the hash power adds up into real money.

Discovering mining malware is not always easy, either. According to the survey, while network monitoring software discovered the malware in over a third of cases and 16 percent found the intrusions after devices noticeably collapsed in performance.

Recently, researchers at Kaspersky Labs  reported that a new form of cryptojacking malware has been spreading across corporate networks in nations including India, Brazil, Colombia and Turkey.

This month another attack was reported by security firm Trustwave was found to target MicroTik routers and led to the installation of the Coinhive mining software on over 17,000 devices, basically in Brazil.