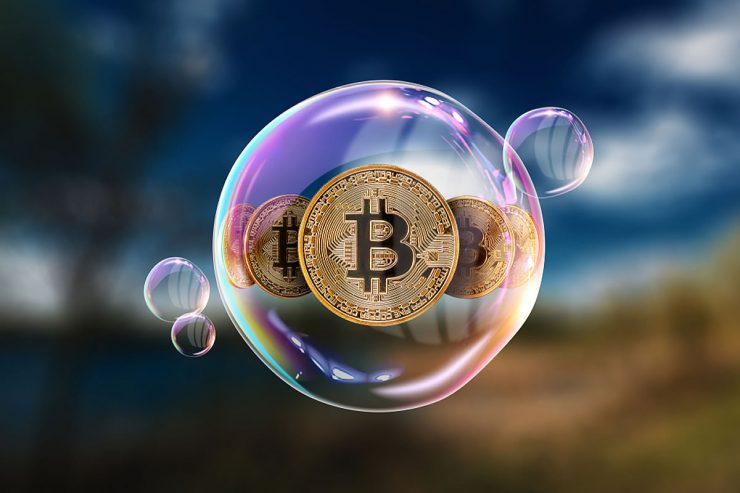 “Cryptoworld is Absolutely, Definitely in a Bubble”: Wikipedia Co-Founder, Jimmy Wales at BlockShow

At the second day of the BlockShow Europe 2018, that is being hosted in Berlin, Wikipedia co-founder Jimmy Wales announced that blockchain system and cryptocurrency world are in a bubble.

Talking about objective advantages of crypto-tools versus its writing in the press he announced:

“Right now, we are in a bubble. The crypto world is absolutely, definitely in a bubble. I don’t think there’s many people who would deny that,” …“I think this is a space where we’re in serious need of real journalism,”

Although, since 2014 Wikimedia Foundation has been accepting Bitcoin donations, it hasn’t supported for any new digital currency. What refers to ICOs, Wales yet in August said:

“There are a lot of these initial coin offerings which are in my opinion are absolute scams and people should be very wary of things that are going on in that area.”

Besides, earlier this month, he said in an interview with VentureBeat :

“Almost every ICO is offering nothing of value to the world. That doesn’t mean that the concept of an ICO is inherently bad — just that we are in a bubble where people are doing a lot of things that don’t make any rational sense outside of the bubble mentality,”.

In this way, Wikipedia co-founder increased unrests in blockchain projects.

This week, even Chinese government analysis has found that average lifespan of a projects based on blockchain is 1.22 years.