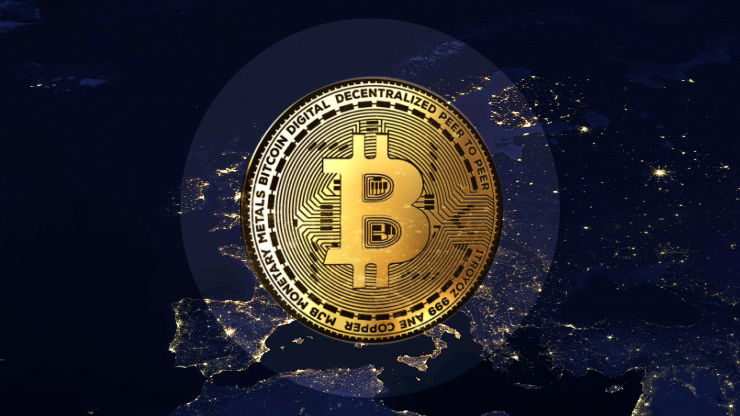 Where does EU stand when it comes to Cryptocurrencies ?

European Commission assume that the blockchain technology is a big step towards the future and Europe must embrace this innovation. What refers to cryptocurrencies and ICOs, EU regulation bodies  announced that they expose consumers and investors to substantial risk. Despite the attitude of EU the behavior towards the adoption of bitcoin and all cryptocurrencies varies between EU countries. Here are some of the major players that have different approaches to  crypto-world.

The Federal Government of Germany is for the regulation of cryptocurrencies. Furthermore, it considers that regulating will be more efficient at the international level. In in cooperation with other prominent nations.

Berlin has a lot of outstanding start-ups that are using blockchain technology. This list includes SatoshiPay, Monax, IOTA, Bitwala.

The Netherlands has always been at the forefront of innovation, it is a bitcoin-friendly country, Blockchain and ICOs are not exceptions. The Dutch Government has aim to attract companies and startups connected with blockchain and ICO.

It has already launched 25 blockchain trials, companies and banks with government support. In 2017 the Government gave certification for a digital ledger solution in the healthcare sector that allows usage of blockchain technologies.

However, The Kingdom of the Netherlands has concerns about cryptocurrencies. By the end of 2019, all local cryptocurrency services would need to register with the government.

This Baltic state announced itself as a leading country in the development of Blockchain-based services. In 2016, Estonia became the first country to use blockchain for healthcare on a national scale.

Moreover, Estonia intends to become the first country in Europe to launch its own digital currency the “Estcoin”. The cryptocurrency will be the part of e-Residency program.

With its new government it is supposed will be bitcoin-friendly country. In December French government allowed unlisted security trading using blockchain digital ledgers.  Particularly, these new rules allow banks and fintech companies to set up blockchain platforms. It will cut out middlemen like brokers and custodian banks.

Nevertheless, French Government has concerns. The Government intends to pass a new law that aims to regulate cryptocurrencies to overcome tax evasion and terrorist funding.

Danish government is on the frontline of using blockchain technologies, in improving governance. One of them is in humanitarian relief funds, they argue that blockchain has the potential to improve human rights with  faster and more secure transfer of money to disastrous areas. The Danish Bank decided to not allow the cryptocurrencies like Bitcoin on its trading platforms. It argues that the absence of a central bank to back cryptocurrency means that investors and consumers are not protected. In addition, Danske Bank has conserns that cryptocurrencies can be a vehicle for money laundering and financial crime. From the businesses point of view Danish startups are actively involved in creating different technologies based on blockchain.

As the other european  countries, Finland is also on the cutting edge of technological innovation. It is one of the leading countries for Bitcoin movement and made its mark in 2013 for opening the first Bitcoin ATM in Europe. Cryptocurrencies are almost equal to cash in Finland as well, so you can use Bitcoins in many cafes and shops.

The Finnish government went further. It uses Blockchain to help refugees adapt to their new lives. As we know for opening bank account we need countless documents and time. Finland has found an interesting solution to solve  these difficulties using blockchain. In partnership with MONY company the Finnish government has provided prepaid Mastercard debit cards to refugees that do not have a bank account.

If in other countries politicians express concern about cryptocurrencies its security, regulation, and speculative bubble. The situation in Switzerland is fundamentally different. It intends to be “the crypto-nation”. It has already established global hub for digital currencies known as the “Crypto Valley” in city of Zug and begun the implementation of regulations by the Swiss Financial Market Supervisory Authority (FINMA). The main aim of these activities is attracting more start-ups into the country.

Sweden is another European  crypto-friendly country. By July 7, Sweden registry was using Blockchain to register land and properties. Sweden’s embrace of blockchain isn’t restricted to cryptocurrencies.