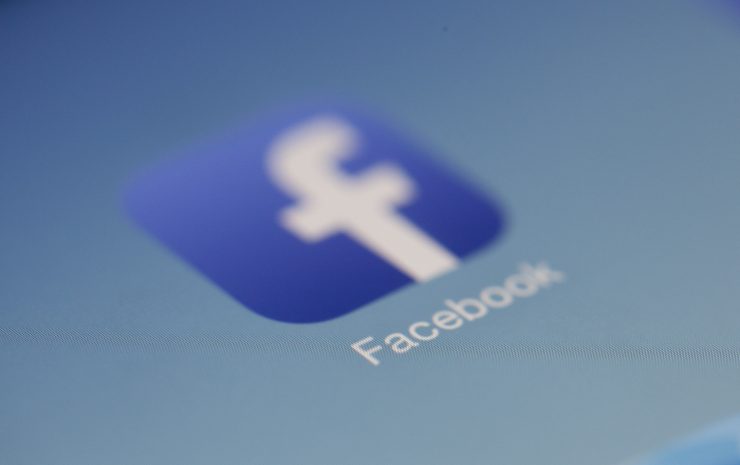 Facebook introduced on Tuesday, June 18, its own cryptocurrency called Libra. According to David Markus, electronic money from Facebook is based on the same distributed ledger technology as Bitcoin. Nevertheless, it does not depend on currency fluctuations.

At the initial stage, users will be able to use Libra for money transfers in different currencies. Thus, cryptocurrency will directly compete with services such as Moneygram and Western Union. In the future, according to Marcus, Libra should become a universal means of payment.

The creation of a cryptocurrency and a special crypto wallet will be handled by the Facebook division – Calibra. In addition to Facebook, dozens of companies around the world participate in the project. Among them are PayPal, Mastercard, Visa, Uber, Booking Holdings, eBay.

Facebook itself positions itself as one of the equal participants in this project. However, experts say that due to access to data from 2.4 billion users, it is Facebook that will play a key role in the project. Ordinary users will be able to purchase Libra cryptocurrency next year.

Calibra wallet will be available in Messenger, WhatsApp and as a standalone application. Cryptocurrency will allow you to both pay for goods and services, and transfer funds. The companies are going to launch a project in 2020. Partially or in test mode, cryptocurrency can be launched earlier. For example, Facebook is close to launching a payment service at WhatsApp in India, Bloomberg sources said earlier.