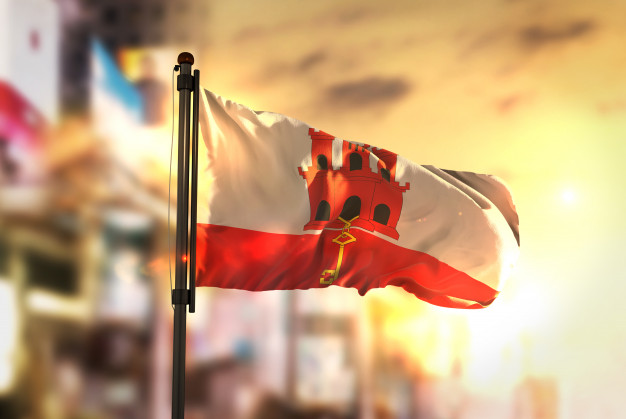 Gibraltar will introduce the world’s first regulations for ICOs

Reuters reported that Gibraltar’s government and Gibraltar Financial Services Commission (GFSC) announced that in coming weeks lawmakers will discuss a draft law that will put forth the Initial Coin Offerings (ICOs) regulations in the British overseas territory.

The draft law will regulate the promotion, sale and distribution of digital tokens. Lawmakers claim that it will be the first set of rules established for ICOs.

“One of the key aspects of the token regulations is that we will be introducing the concept of regulating authorized sponsors who will be responsible for assuring compliance with disclosure and financial crime rules”.

The government and Financial Services Commission announced that the set of regulations will establish disclosure rules that will demand accurate, adequate and balanced information  to anyone buying tokens.

In a letter the finance ministers and central bank governors of France and Germany said that tokens could expose investors to the risk and also can be vulnerable to financial crime without appropriate measures.

At the end of last year, a regulatory framework for blockchain business was created on the territory. It saved legal status of the technology as a means of transmitting payments.The proposal was first announced in October, with passage by lawmakers in December.

Gibraltar is also considering its regulations for investment funds that involve cryptocurrencies and tokens.