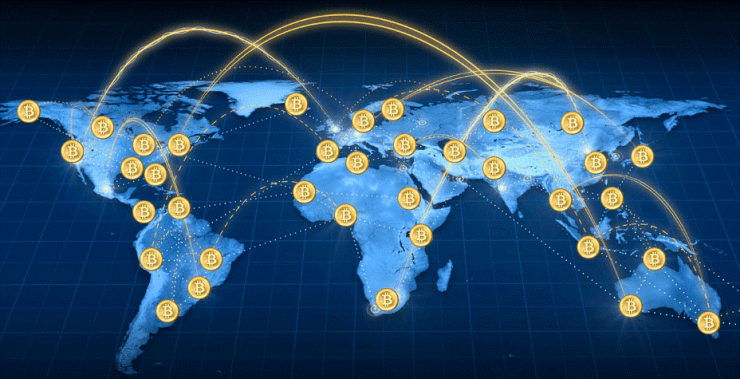 After Asian authorities, particularly China and South Korea have started to put restrictions on Bitcoin and other cryptocurrencies, Member of the Executive Board of the Deutsche Bundesbank, Joachim Wuermeling made  announcement about new regulations:

“Effective regulation of virtual currencies would therefore only be achievable through the greatest possible international cooperation, because the regulatory power of nation states is obviously limited”.

The effect of regulation

In different parts of the world efforts of regulation the cryptocurrency market has grown rapidly in recent times . As It could be noticed, the uncertainty in Korean market leaded to the fall, moreover the clarification of the situation helped the market grow.

As Joachim Wuermeling told an event in Frankfurt:

“Effective regulation of virtual currencies would therefore only be achievable through the greatest possible international cooperation because the regulatory power of nation states is obviously limited.” In the different countries, there are two contrasting opinions about Bitcoin regulation.

While Japan strongly supported the cryptocurrency market, one of its nearest neighbours, China was actively combating digital currency market .

In this diversity of attitudes to the regulation digital currency market in different countries, it’s very hard to reach a consensus.

There is another question, whether Bitcoin should be regulated and isn’t it contradict to its decentralized nature? An International Technology Lawyer from London,  Cal Evans says:

“As the cryptocurrency “grows up” it has had to overcome some serious compliance and regulatory problems internationally. These regulatory issues are numerous in nature depending on which country you read this in. Yet one problem seems to slip under the radar time and time again. Money Laundering.”

“You can’t be deregulated in a system where there will be criminal attacks. The code itself is clearly not foolproof. People will find their way in, forks will be forced upon them, whether they want them or not. In that situation, regulation may be the only future.”

It is clear that if there will not be a global front on regulation of cryptocurrency market,  Bitcoins and other cryptocurrencies will continue to exist in ways that many governments don’t accept.