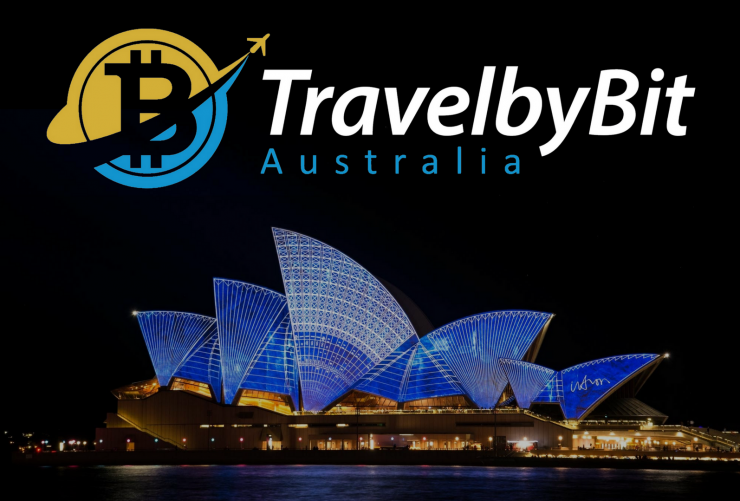 Government of Australia has awarded $100.000 grant to crypto-travel startup

On Wednesday the Australian Government officially announce that Australia’s Queensland state government has awarded a $100.000 grant. The grant  is directed to the implementation of the crypto-travel experience startup, as part of over $8.3 million of innovation funding.

As Government reports, the TravelbyBit is one of 70 startups that will receive Advance Queensland Ignite Ideas funding. The TravelbyBit designed as cryptocurrency payment platform for travel industry. The main aim of creating this kind of platform is attracting more number of tourists and creating more jobs.

Kate Jones, Innovation Minister, announced that “Tourism is one of Queensland’s most important industries”, than she added:

“TravelbyBit has devised a clever way to make it easier for visitors to our state to pay for their purchases with a growing number of local businesses accepting cryptocurrency payments.”

Caleb Yeoh, co-founder and CEO of TravelbyBit crypto-travel startup,  said that the company has been already cooperating with Brisbane’s Australian airport to open the world’s first crypto friendly airport.

“We have more than 150 merchants across Australia using our system and this funding, to develop a purpose-built platform that will accept digital currencies from anywhere in the world, will allow us to add jobs not only directly to our team but also across the broader tourism industry.”

Australia is not the first country that decided to develop the tourism industry with the help of cryptocurrency. In 2014 Ireland issued IrishCoin in order to boost the tourism sector and this spring German National Tourist Board reported that it had already begun accepting Bitcoin and other Altcoins as payment method for its services.