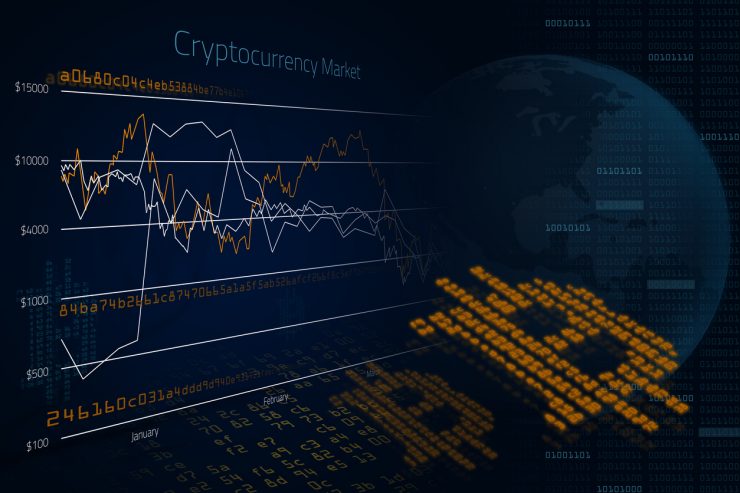 Hard fork Ethereum and the launch of the Fetch network. The main crypto events of December

In the coming month, several crypto events will happen at once that can seriously change the situation on the market.

The Ethereum core network update is approaching. The developers planned the Istanbul hard fork on block 9,069,000. It was originally planned to activate on October 16, but it was postponed to December to eliminate the identified shortcomings. Previously, the update was activated in the test network, which led to the separation into two circuits.

At the end of November, representatives of the exchange announced the upcoming delisting: Bitcoin Cash, Aeternity, Status, ANRYZE, Bowhead, LIFE, Gamblica, Tracto. Users will be able to withdraw their assets until April 2020. At the moment, the daily amount of transactions on the exchange is $ 2.2 million, 103 different pairs are available for trading.

Representatives of the Binance exchange said that on December 4 time the trading in the following pairs will be stopped: PERL / USDC, ADX / BNB, POA / BNB, GNT / BNB, ARDR / BNB. Exchange users are advised to cancel open orders in these pairs. Binance notes that coins are not removed from the exchange, and they can continue to be traded in other pairs.

In early November, the Pascal project team agreed to upgrade the protocol to the fifth version. Hard fork will occur at block number 378,000. The block is expected to be mined between 16:00 and 23:00 UTC. The purpose of the update is to solve the problem of centralizing coin mining, countering the GPU and ASIC mining in favor of the CPU. Now Pascal is mined as an additional coin, and developers are hoping to increase interest in mining Pascal as the main cryptocurrency.

Launch of the Nebulas core network

On November 18, the exchange of NAS ERC-20 format tokens for new tokens was completed, and the launch of the main network is scheduled for December 31. The Nebulas project is being developed as a decentralized search engine, with the help of which it will be possible to search and track information of interest on any blockchain project. The startup raised $ 60 million for development in December 2017.

In the official telegram channel Ravencoin, the project representative said that the blockchain is being updated in a test network. Hard fork includes the ability to transfer messages, limited assets and dividends. According to the developers, if the tests pass according to plan and no serious errors are detected, then the main network will be updated in the second half of December.

The previous hard fork of the project took place in October 2019. During the update, the developers changed the algorithm from X16R to X16RV2 to counter ASIC mining.

In June, representatives of the Fetch.ai project announced that the launch of the main network will take place in the fourth quarter of 2019. At the end of February 2019, during the IEO at the Binance site, the project raised $ 21 million. The goal of the project is to create an economy of the future for the Internet of things, using machine learning and artificial intelligence.