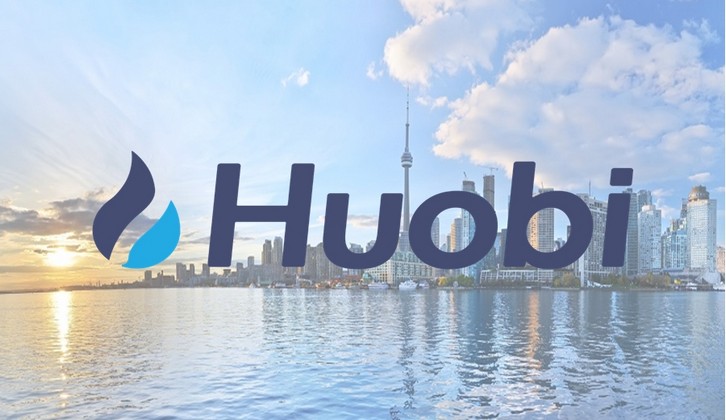 Huobi is bringing a new voting system based on Blockchain

Huobi, cryptocurrency trading platform and exchange, has announced on June 6 that it planned to award 30 mln. HT tokens for the creation of its own open source blockchain protocol, CoinDesk reports.

It is intended to use the money from the fund to to develop the Huobi Chain Project. The worth of whole fund at the moment estimated nearly at $ 165 mln. In the basis of this fund also will be formed a DAO.

The blockchain will be used as a platform that will allow users to participate in the initial coin offerings (ICO) and allow to vote for the tokens, which will subsequently be added to the main exchange site.

In the future, the company intends to transfer its service to the blockchain system, thus transforming it into a decentralized exchange of crypto-currencies, but these plans have not yet been approved, since such a system will require additional security and efficiency conditions.

Director of Huobi Ecosystem Development Chen Guan believes that the future behind the combination of centralized and decentralized technologies:

“We want this to be a social experiment. The future is not likely to be entirely decentralized. As such it’s important to find the equilibrium that balances the two polars, which is the ultimate goal of this exploration.”

Huobi intends to attract outside assistance to develop a new system and ready to spend part of its income on these purposes.

It is expected that the development of Huobi Chain will take 18 months, and the whole process will be divided into 8 stages. Each stage will be a competition among developers. In the next 2 or 3 weeks, the company will organize a commission that will manage the process and establish the rules for competitive selection.

Chen Guan said that currently the company is negotiating with 10 leaders from the market, who can help in forming the commission, but refused to give their names.

The committee will choose several candidates and then users will vote for the winner by using their HT tokens.