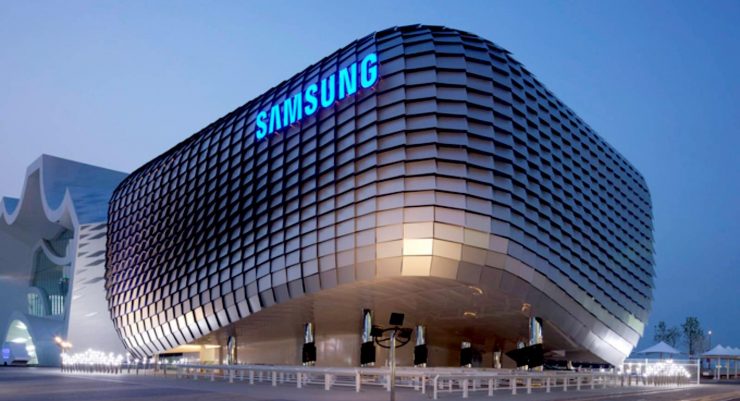 In July South Korea’s retail banks will use “BankSign”, a blockchain-based personality confirmation system, launched by Korea Federation of Banks (KFB) to extend an old verification platform with digitization both web and portable account management. This blockchain platform, built in Nextledger, developed by Samsung SDS, subsidiary of Samsung group that providing IT.

KFB represent such famous banks in South Korea as Woori and Shinhan, that also were looking for cross-border money transfers based on Blockchain.

BankSign is the first project co-developed by the local banking sector utilizing blockchain technology. Moreover KFB added that they have intentions for “BankSign” to find other applications within government after successful cooperating with banking sector.

The new ID system that will be accessible for online banking as well as for mobile banking is one of the first attempts by South Korean commercial banks to give a chance to consumers using blockchain applications.