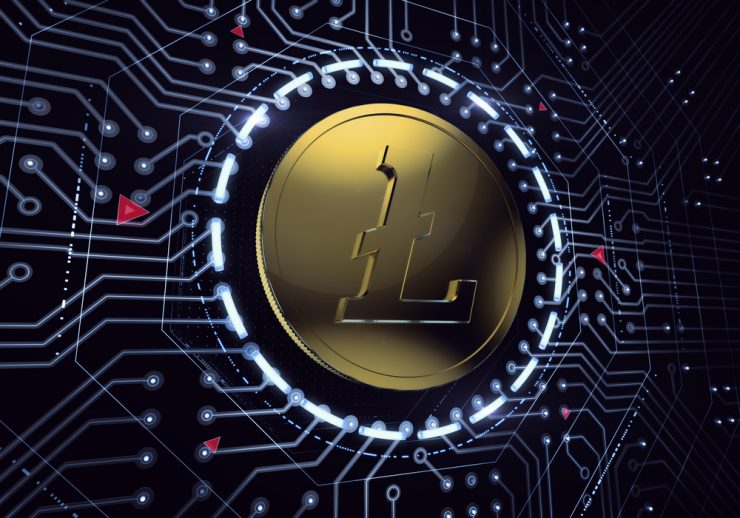 For the first time, the Litecoin user address appeared on April 5, and since then it has made over 2500 transactions totaling $ 211 million. Probably, this account may belong to some cryptocurrency business.

The transaction was added to the block mined by the Chinese mining pool LTC.TOP. Perhaps the sender will be able to return his commissions. There are examples when this was done.

Earlier, a similar case was recorded in the Ethereum network. For several operations, the user paid fabulous commissions. So, to send 0.15 ETH, he paid $ 454,500. This story became so resonant that later the miners from the Sparkpool pool, who added the mentioned transactions to the blockchain, returned half the amount to the hapless user.