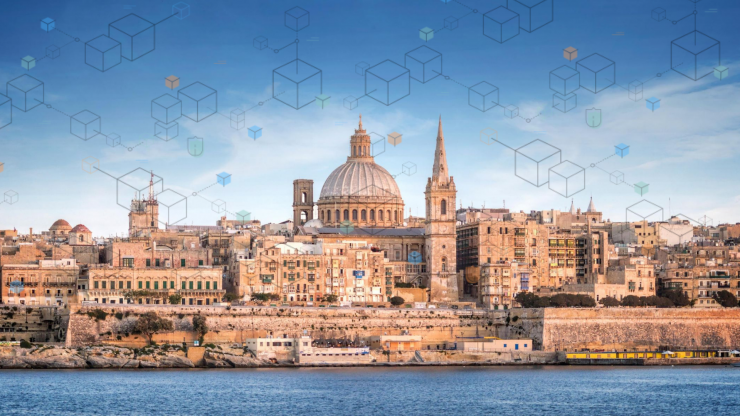 The Maltese government has allocated 19 students for a total of $179.000 to study blockchain and distribute access technologies (DLT).

The scholarship fund was approved by the Parliamentary Secretary for Financial Services, Digital Economy, and innovation Silvio Schembri. The fund was established by the Malta Digital Innovation Authority (MITA) and the University of Malta in August 2018.

It is reported that all winners of the scholarship will additionally qualify for a master`s degree in blockchain and distributed registry technology. At the same time, separate groups of students will specialize in studying the blockchain in the field of law, finance, business and information and communication technologies (ICT).

Scholarships were announced at the Malta AI and Blockchain Summit. In addition, Schembri announced that this year the Malta Financial Services Authority will issue the first licenses to blockchain companies. He noted that by the end of 2018 the number of such companies in Malta reached 800.

Last month, the Malta financial regulator approved 14 agents for cryptocurrency assets. Besides, in the middle of this month, it became known that Malta would transfer the storage of information about existing and emerging companies in the country to the blockchain.