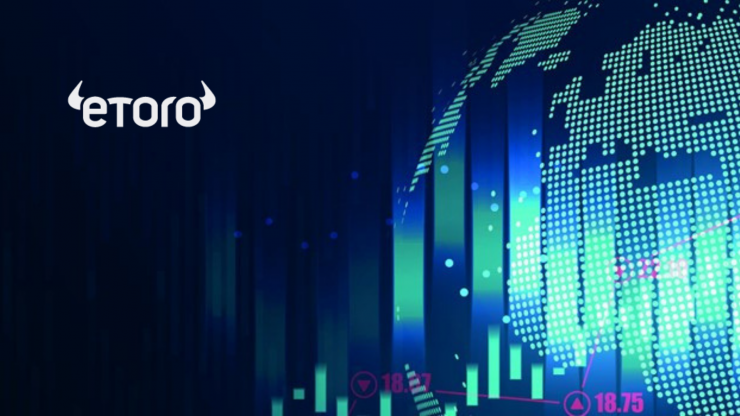 A senior analyst at the eToro cryptocurrency platform believes that the main digital coin has just begun its ascent to the historical maximum.

The recent upturn in Bitcoin was the start of a new bullish cycle, said eToro senior analyst Mati Greenspan in an interview with Bloomberg. According to him, cryptocurrency price jumps are an integral part of the industry, so today’s decline should not surprise anyone.

The analyst cited as an example the winter bitcoin price decline by more than 85% after the highs reached in December 2017. The current period Greenspan calls the new parabolic cycle.

The expert also said that recently there has been a lot of positive news in the industry. All these affect not only the rate of cryptocurrency but also its massive adoption. For example, Microsoft plans to create a decentralized identification system on the Bitcoin blockchain, and large American retailers will start accepting Bitcoin through a partnership of Gemini and Flexa.

Trader Max Kaiser announced that the price of the first cryptocurrency will rise to $ 100,000 in the near future. According to him, the US Federal Reserve is mindlessly printing dollars, thereby undermining global financial stability, but this has a positive effect on the development of the digital money market.