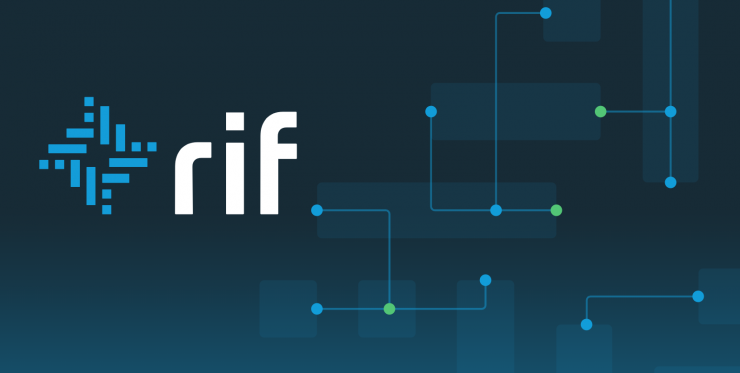 RIF Labs announced the launch of a Lumino payment

RIF Labs announced the launch of a Lumino payment network created on top of Bitcoin. This was reported on Tuesday, May 14 at the Consensus 2019 conference in New York by the head of the research and innovation department of the Argentine company RIF Labs, Sergio Lerner.

Work on Lumino, which in some ways can be compared with the network Lightning Network, has been conducted over the past few years. The developed technology offers the possibility of performing off-transactions through the so-called state channels until users need to fix the calculations in the main Bitcoin blockchain.

According to representatives of the project, Lumino offers the possibility of almost instantaneous processing at transactional commissions in the amount of a “fraction of a cent.” In addition to the opportunities offered by the first cryptocurrency, Lumino also provides the ability to scale the volume of transactions tokens created in the RSK Network.

At the moment, according to the browser data of the RSK blocks, almost two dozen of such tokens have already been created.

Recall, RIF Labs, based in Gibraltar, acquired RSK Labs in January of this year.

A year earlier, RSK Labs launched the core network of a federated sidechain project with a turning-complete virtual machine that is compatible with the Ethereum decentralized application interface.

Earlier, in an exclusive interview with ForkLog, the head of RSK Labs, Diego Gutieres Zaldivar, spoke about the startup philosophy, its achievements and future goals, and also discussed the general state of the cryptocurrency industry and the challenges it faces today.