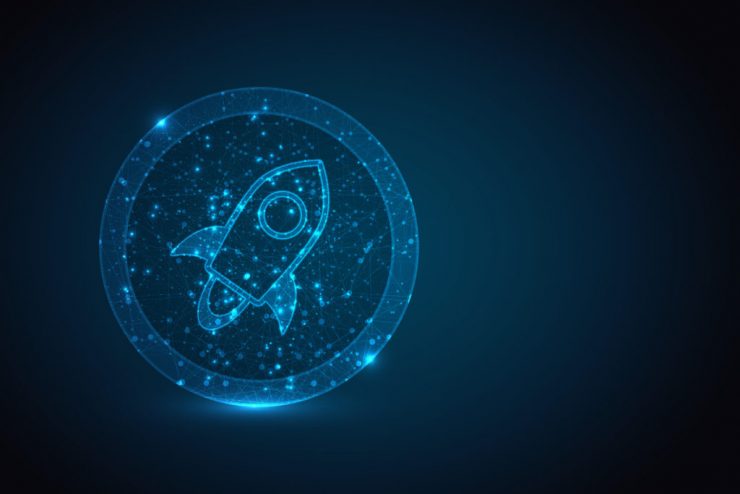 Stellar stopped the distribution of tokens for $ 120 million. Fakes are to blame

Stellar announced the termination of airdrop due to “hordes of fake accounts.” In total, less than 15% of the promised coins were distributed.

The company announced the termination of the airdrop for $ 120 million and closed the registration for participation in the action, according to the announcement of the website. The reason for this was the attack from the “hordes of fake accounts.” The last distribution of XLM tokens will take place on December 15, only authenticated users will receive cryptocurrency.

Over the past few weeks, the number of registrations in shares has increased by 25%, many users have created several accounts, explained in Stellar. According to company representatives, the idea of ​​the action was not to give out cryptocurrency free of charge, but to attract new customers.

Stellar introduced airdrop in early September this year. The program provided for the distribution of tokens for 20 months, each user was entitled to receive up to $ 500 in XLM tokens. In total, it was planned to give out $ 120 million in cryptocurrency, but this amount was reduced to $ 16 million.