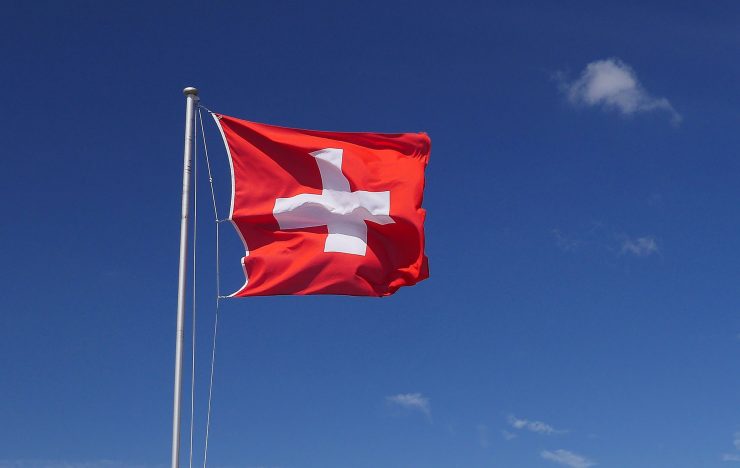 The government of Switzerland has appealed the report that will measure the risks and opportunities of launching its own digital currency, called “e-franc”. It is considered that e-franc would use the technology that other cryptocurrencies use but supported by the country, Reuters reported May 17.

The lower house of the Swiss parliament should understand whether to support the Federal Council’s request for research or not. If the parliament would decide to approve the request the Swiss Finance Ministry will start the investigation. No time restrictions were given.

“The Federal Council is aware of the major challenges, both legal and monetary, which would be accompanied by the use of an e-franc,” it  stated. “It asks that the proposal be adopted to examine the risks and opportunities of an e-franc and to clarify the legal, economic and financial aspects of the e-franc.”

The intention of launching a national digital currency was raised by Romeo Lacher, chairman of the Swiss stock exchange SIX. He announced:

“An e-franc under the control of the central bank would create a lot of synergies – so it would be good for the economy.”