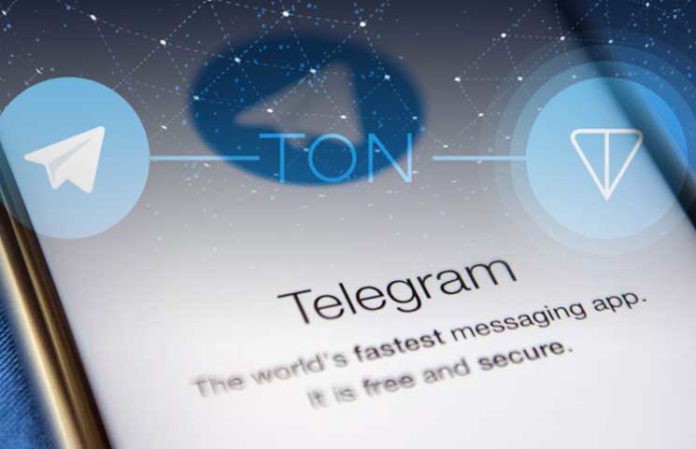 The creator of the Telegram messenger Pavel Durov wants to release his own cryptocurrency.

Talks, that the creator of the Telegram messenger Pavel Durov wants to release his own cryptocurrency, last for the second year already. There are the Telegram Open Network (TON) platform and the Gram token. Due to the increased excitement, project management even refused to conduct a public ICO. The new cryptocurrency should already be officially launched soon, otherwise, investors threaten to take their money back.

TON will be launched this month.

The developers of Telegram Open Network (TON) said that they will launch the project by the end of this month. This is stated in a letter that the company sent to investors.

In order to receive their tokens, investors need to download the key generator, which the developers have posted publicly, generate a wallet for themselves in the TON blockchain, and then provide the public key of the company. The key will be verified using the credentials provided when purchasing tokens.

At the same time, Telegram will not manage the network, while TON Labs will launch its own validator pool. According to the letter, “investors will choose block validators themselves. Neither Telegram nor the TON Foundation will act as validators after launch.”

The Gram wallet has appeared in the test network. The utility is available only on the iOS operating system. For Android, a version will already appear after the launch of the main blockchain.

It became known that TON Labs launched a package of development tools for the TON blockchain.

When the Telegram Open Network is almost ready, and investors who have not had time to participate, now regret it. One of them is the founder of the cryptocurrency trading bank Galaxy Digital, Mike Novogratz. He told how he almost became an investor in the Telegram blockchain project, but missed the right moment because he could not decide for a long time