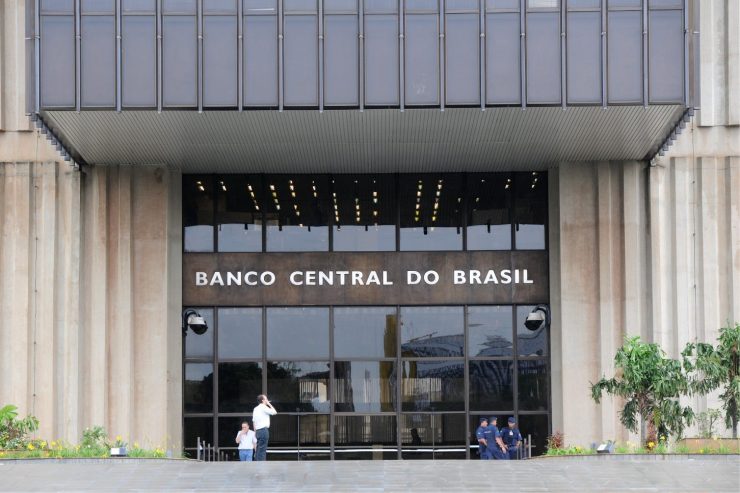 The Central Bank of Brazil (BCB) and other financial authorities of the Brazilian Financial System (SFN) have intentions to launch blockchain-based technology platform that will exchange information between them. The Information Integration Platform for Regulators, named Pier, was developed by BCB’s IT Department.

The main objective of this project is to improve the security of information transfer between central bank and other financial institutions,  such as the Superintendence of Private Insurance (Susep), the Securities and Exchange Commission of Brazil (CVM), and the National Pension Funds Authority (Previc).

“Currently there is some exchange of information regarding authorization processes, which are not automated yet: staff from one of the institutions contact the others by letters or e-mails. Even the few queries that are automated by software still require some degree of human intervention. Staff from the CVM, for instance, may access the information by using the Unicad”.

In the “Distributed ledger technical research in Central Bank of Brazil” report described that BCB experimenting with the Hyperledger Fabric, R3’s Corda and JP Morgan-led Quorum blockchains. Nevertheless, it’s uncertain which blockchain Pier is based on.

It is considered that Pier will be operational by the end of 2018.