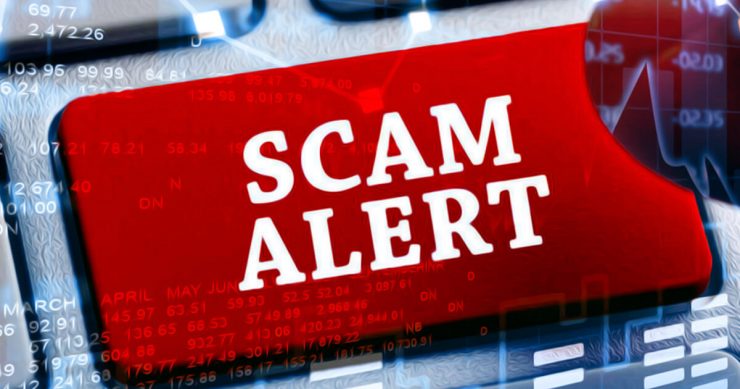 The research reported that 81% of ICOs are scams

The premier ICO advisory firm, Satis Group during its recent study classified  Initial Coin Offerings (ICOs) based on their quality and profitability. Results of the study were shocking, more than 80% of ICOs conducted in 2017 were scams and at the same time only 1.6% of them were promising.

ICO’s have been classified into:

Scams : mainly, ICO projects that offer high returns with low risk. These kind of ICO’s aggressively promoting through social media and have blurred information about project.

Failed: these type of ICOs have managed to raise funds but left the ICO, in contrast to scams these projects do refund investors if it does not reach the soft cap.

Gone Dead: these are projects that don’t get listed on exchanges

Dwindling: these are projects that have meet only the one of the criteria below:

Promising: these are projects that have meet 2 of the criteria above

Successful: these are projects that have meet 3 of the criteria above.

The study conducted in June, by cybersecurity company Carbon Black, revealed that nearly $1.1 billion of cryptocurrencies were stolen in first two quarters of 2018. According of research of Swiss Crypto Valley Association and PwC the entire volume of ICOs in 2018 were twice more than in all 2017.

A joint report from consulting firm PwC and the Swiss Crypto Valley Association revealed that the volume of ICOs between January and May 2018 reached $13.7 billion in 2018 so far, which is already twice as much as the market amounted to in all of 2017.